Cohen, though triggered for the right reasons, is advocating an even more dangerous path for humanity.

Facebook should be under no obligation to “fact check” anything, because human beings are not stupid. We simply need to up the level of discernment common citizens are capable of.

Cohen misses the severe censorship that FB is already perpetrating, and asks for more.

Mentioning the Holocaust is a good example. It’s an absolutely valid intellectual experiment for today’s 20-year-olds to ask themselves “how do i know if the Holocaust happened?” and in fact, I asked that very question in my High School history class.

When being asked to believe, it’s important to learn how to assess truth — not to be bombarded with people telling you that something is true and to be forced to accept it.

I’ve seen some evidence that in certain concentration camps, not nearly as many people could have been gassed as claimed. OK. Have I gone to check? No, I haven’t. Do I think that kind of investigation should be illegal? No, I don’t.

My own father went through the Jewish districts while riding the tram in Vienna during WWII. I asked my father what he…

There is where I settled in understanding, but I respect truth and knowledge, apparently more than Cohen and Zuckerberg do. Why?

Because I respect your ability to make your own assessments.

I can’t imagine that Cohen wants Facebook to continue along its lines of establishing a ministry of truth, with AI bots determining whether you are allowed to say or comment or, in the future, even think something contrary to the truth approved by a central authority.

And guess what? When people question and reinvestigate “common knowledge,” we make new discoveries.

We stop spraying children with DDT.
We change to a heliocentric model of our solar system.
We accept that washing hands is important while facilitating birth

Nothing breaks when people are wrong — but we are literally on the precipice of informational totalitarianism if we lose our right not only to be wrong, but to question commonly accepted truths.

Here are Leonard Cohen’s original lyrics: I’ve heard there was a secret chord That David played, and it pleased the Lord But you don’t really… 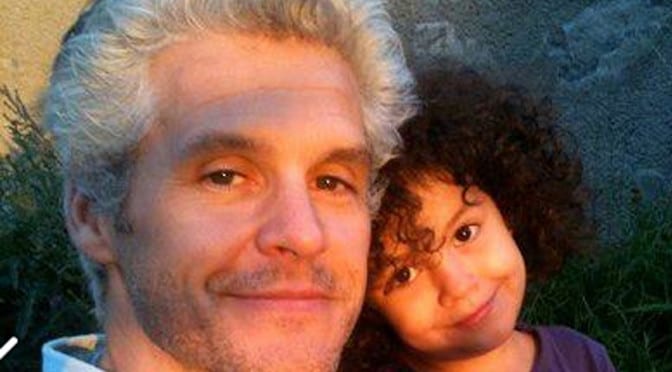 the spam situation is just a shame. how can we keep truthful and necessary information online, in todays age of aggressive industry-led censorship? dainis w…

There is no excerpt because this is a protected post.