For a few years, I’ve lived with the movie idea that we could make an action comedy, where we just make a specific comedic shift in our perception of history.

We basically “run a story” with the fundamental concept being that the Latvian Folk Band called “Čikāgas Piecīši” was responsible for the disintegration of the Soviet Union.

Alberts Legzdins is like a James Bond type character

Lorija Vuda is super sexy and she lead Michael Gorbachov into believing that he slept with her (which didn’t happen, because she gave him some sleeping powder in his drink), and then she whispers key phrases into his ears, that he then said publicly!

So like, Lorija actually whispered “perestroika” into Gorbachev’s ears as he slept — thinking that they’d had a romantic liaison (which of course did not happen), but Lorija establishes fake “relationships” with key politicians (ha ha maybe with Nancy Reagan too!), and it’s all innocent — but they don’t think it was — so Latvia gets yet another step closer to freedom…

Janīna Ankipāne, well she is a weapons expert. She is adept at martial arts and does all kinds of rolls and action shots on roofs with jumps and explosions and stuff. The Chicago Five was actually responsible for Mathias Rust’s landing in the Red Square (ha ha ha — the Chicago Five bought him the plane!). Money donated at folk music concerts in Chicago, was used to coordinate Mathias’s great caper!

Ha ha ha — the Chicago Five was behind it all! LOL 🙂

Armands Birkens is like the Consumate Gentleman. His clothing is impeccable. He is a divine ladies’ man. The movie puts out his line of clothing for men and women – because he is all about class. Not unfamiliar with disguises, he also dresses as a bum, and gets info from US and Soviet streets – changing character instantly. He is a superior intellect and a theologian as well. In political discussions he plays specific roles and says specific phrases that, in retrospect — “made” specific historical events happen. Why did they happen? Because he delivered the lines with such class that the politicians wanted to “be like him.”

That concert also plays a central role in the film. All kinds of spy activities led up to the film. Alnis Cers barely made it to the concert on time, because he was rushing from a high-speed fighter jet exchange between the Soviet and US military. Alnis is a fighter pilot. With the Chicago Five, he is the bassist. He learned how to play the bass just to be in the band — because the band needed his high-level military expertise. He sources tech, fighter jets, submarines, and always figures out some way to make the governments think that they are working for themselves, when in fact, they are working to restore freedom to Latvia and the Baltic states.

Uldis Ievāns is the intellectual and comic genius. He was writing for prominent news and comedy shows in the USA. Yet, he was able to help Lorija Vuda develop the hypnotic phrases she would use to “implant” thoughts into the minds of leaders, actors, and politicians. Everything was planned — and they hoped it would work. The group as such knew what their goal was. Uldis sat down and thought it through. He came up with the plans. He was the strategist.

Ilmārs Dzenis is a double agent — but in a good way. He is actually actively a politician in the Soviet Union (we need to find someone that looked like him then and say they were the same person). He makes sure there’s an actual connection with the Soviet Union. He is a telecommunications expert and multi lingual. He speaks perfect Russian and Arabic.

There are 7 members of “The Chicago 5,” why? Because that’s how it was.

They were solely responsible for orchestrating the fall of the Soviet Union, and this movie has it all: action, comedy, romance, suspense — and historical audio visual material that can be presented in a smart, but comedic way. 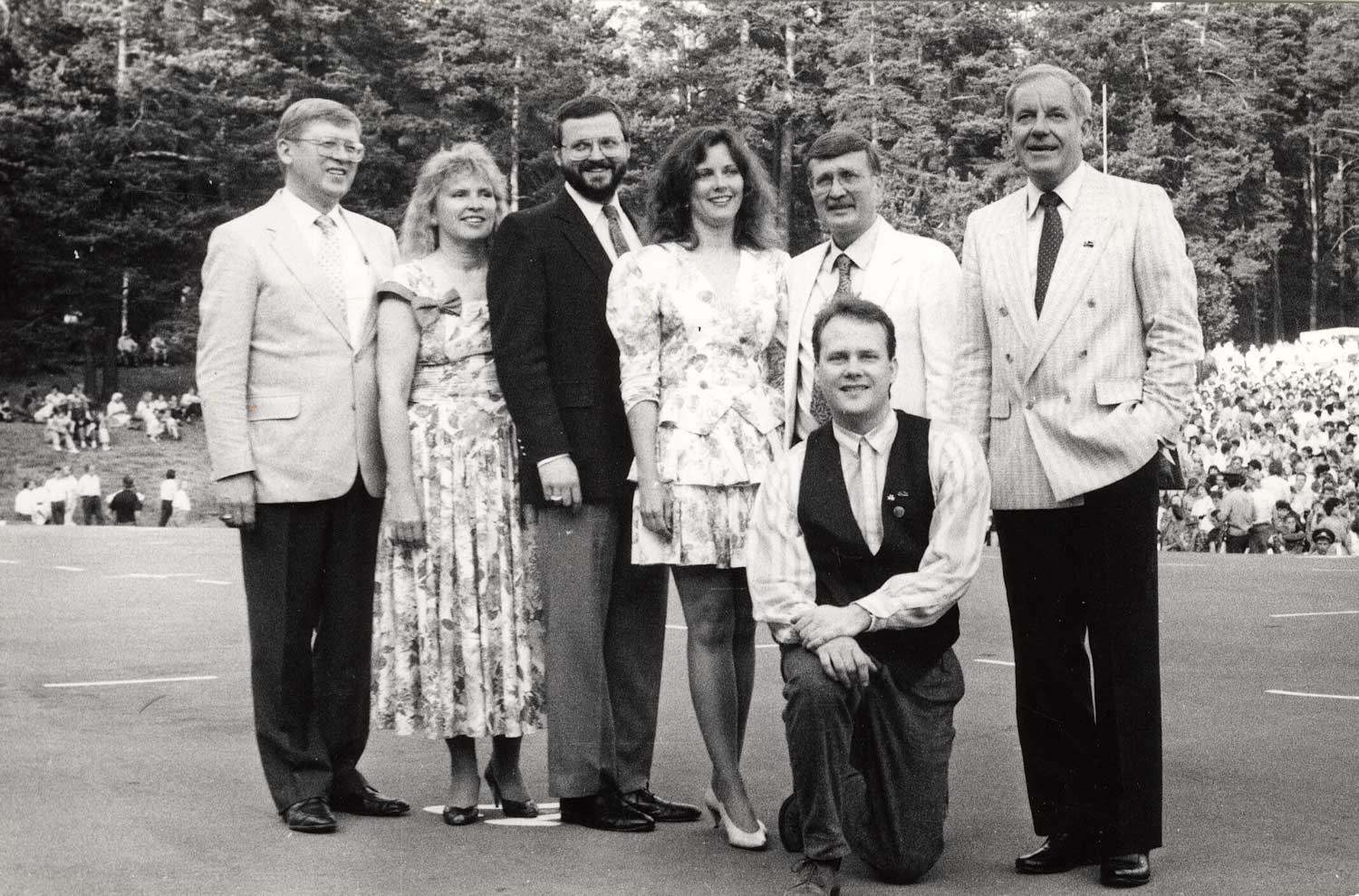 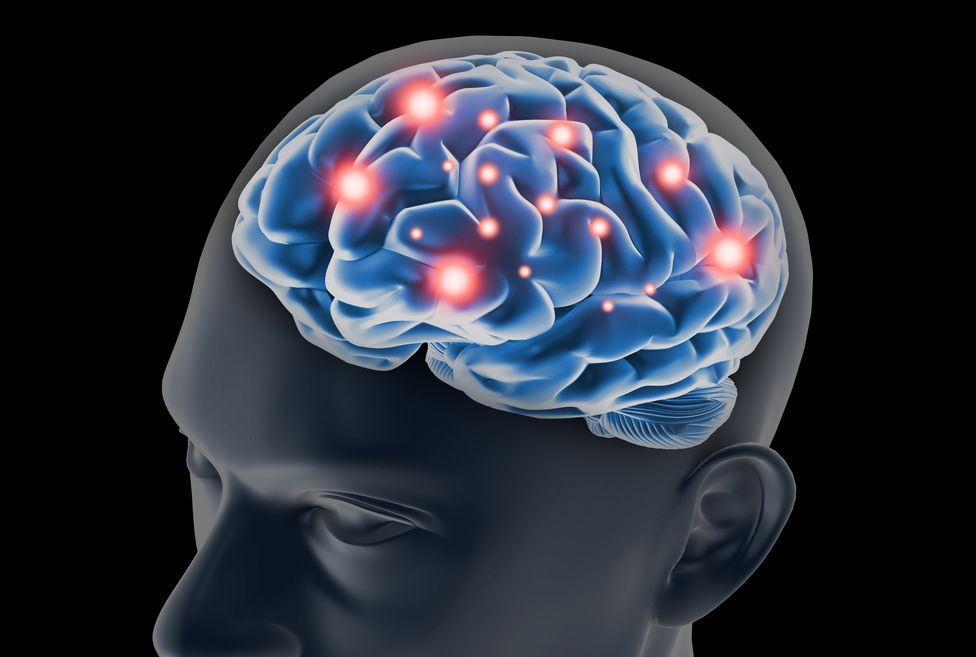 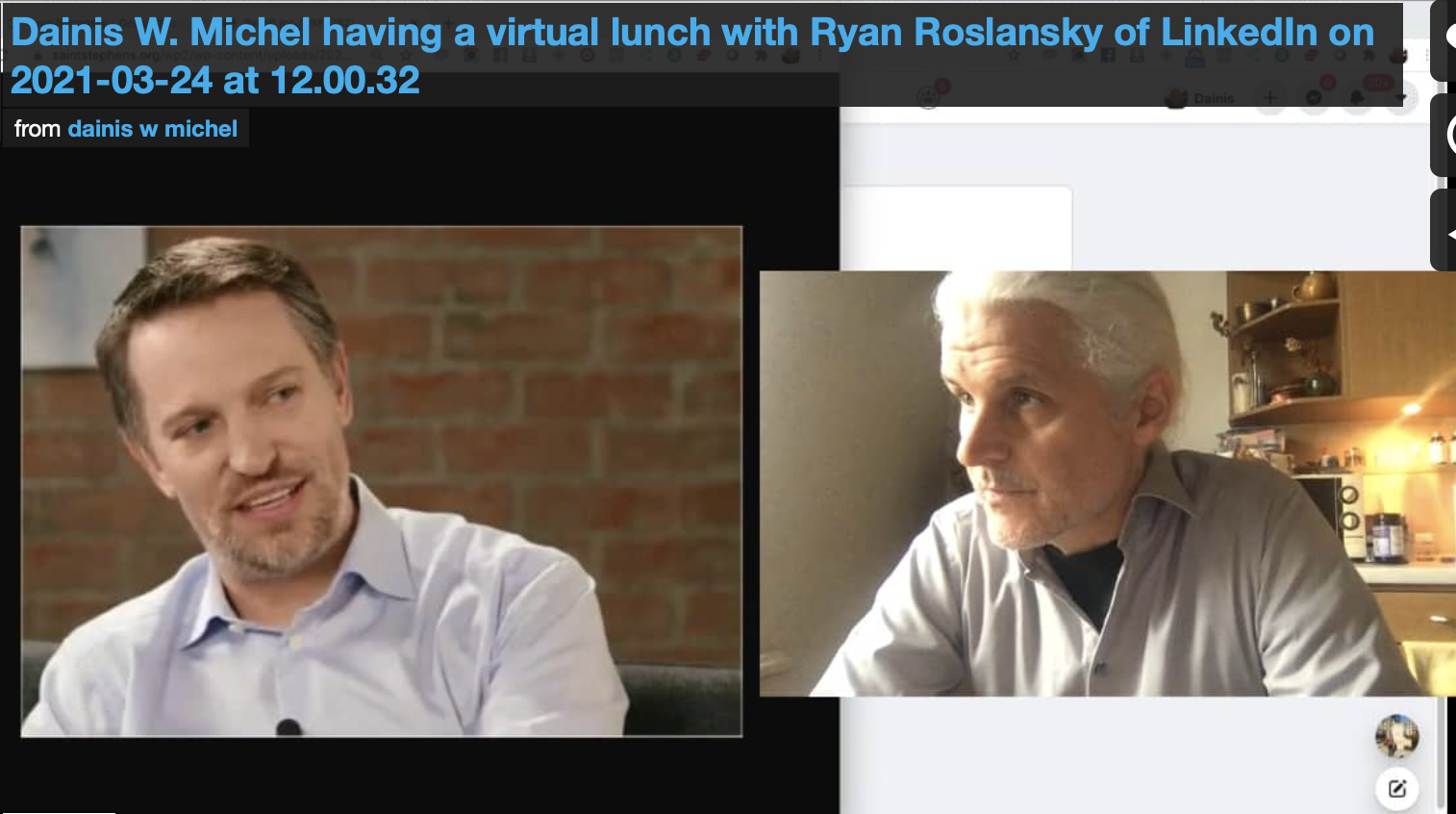 Juulija posted an update a year ago

dainiswmichel posted an update in the group

dainiswmichel posted an update in the group

Please confirm you want to block this member.

You will no longer be able to:

Please note: This action will also remove this member from your connections and send a report to the site admin. Please allow a few minutes for this process to complete.

You have already reported this